Mr Huber and Ms Maier are neighbours as well as an eternal enemies. He is the owner of the tenement house and excessively tidy boor, she is poor tenant from basement.

They both have  bizarre habits. Mr Huber feeds birds, Ms Maier raises rats. They both have also their own secrets – their fondness for animals is caused by  loneliness and craving to have someone to care for. One time it comes to meeting which once and for all prevents all arguments. Taking advantage of amusing story about starlings and rats Ms Maier shows that we shouldn’t judge anyone or anything by appearance. Thanks to this story, which turns into theatre, neighbours arguments turns into friendship or maybe even into something more... 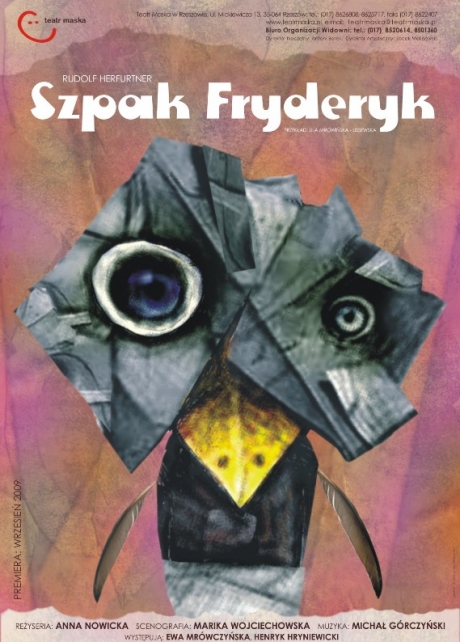