Once upon a time there was a widowed king who has twelve children: eleven princes and one princess named Elisa. They all were brave and valorous, but Elisa was the bravest. One day, king decides to remarry.

Their Stepmother was a very wicked witch. She cast a spell on her stepsons and turned  eleven princes into a swans. Then she persuade king to banished Elisa. Homeless  and alone, princess tried  to find her brothers. When she discover what has happened and that in order to her brothers regain their human shapes she must knit shirts from stinging nettles gather in graveyards. But it is not all - she must do her task in complete silence… 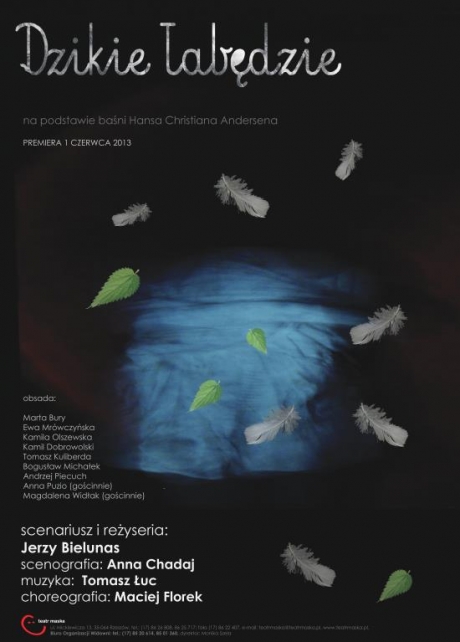