Once upon a time in midwinter, when the snowflakes were falling like feathers from heaven, a queen sat sewing at her window which had a frame of black ebony wood.

As she sewed she looked up at the snow and pricked her finger with her needle. Three drops of blood fell into the snow. The red on the white looked so beautiful that she thought to herself, "If only I had a child as white as snow, as red as blood, and as black as the wood in this frame…”  There is no child who doesn’t know this beautiful story. “Snow White” by  Grimm Brothers is after all one of the most famous fairy tales worldwide. But do you know who has heard it as a first one?  It turns out that the Grimm Brothers wouldn’t invented that character without one rainy afternoon, lack of the money and certain unpleasant alewife… 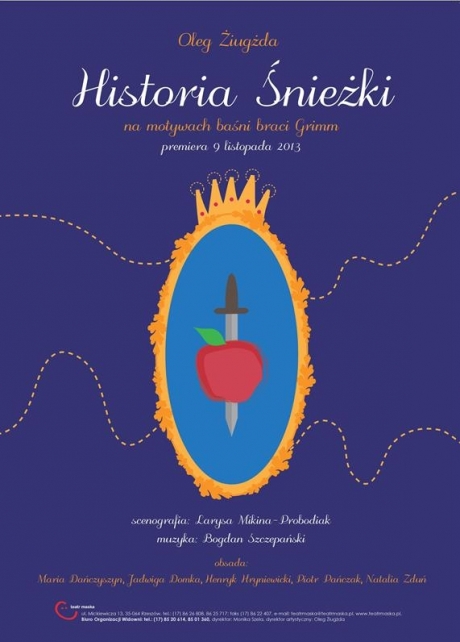